How to make money by Creating android,ios apps without any coding 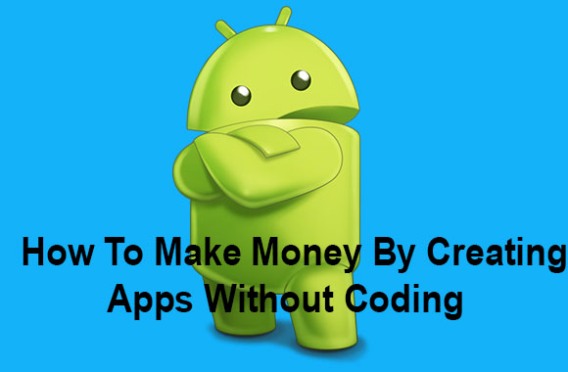 What is Android Programming ?

Android is an open source and Linux-based operating system for mobile devices , smartphones and tablet computers. Android was developed by the Open Handset Alliance, led by Google, and other companies.

The first beta version of the Android Software Development Kit was released by Google in 2007 where as the first commercial version, Android 1.0, was released in September 2008.
On June 27, 2012, at the Google I/O conference, Google announced the next Android version, 4.1 Jelly Bean. Jelly Bean is an incremental update, with the primary aim of improving the user interface, both in terms of functionality and performance.
The source code for Android is available under free and open source software licenses. Google publishes most of the code under the Apache License version 2.0 and the rest, Linux kernel changes, under the GNU General Public License version 2.

How to create an app ? (previously)

Now a days coding has become very complicated one for software developers. Technology is not stopping its growth. when android was introduced it was an open source means any one can do android application development for free and publish there apps in like google playstore.

I dont want to write any thing here just by saying one word you can create android development application just by drag and drop.

How apps make money and where ?

Just like maintaining a blog. A blogger will create his blog clearly and after he monetize his blog with some adds providing services just like google adsense is the primary source of income for many blogger’s. Here also we will monetize our apps with some adds There is another method of earning money by creating apps. That is selling means publishing your app in google playstore and making money out of it.

What is amazon app store and how to make money from it ?

Amazon app store is the best alternative of google play store. when comes to google play store if you want to publish your app you have to pay some registration fee for googlecom and after that you get permissions to publish android application. Read the next paragraph.

Off course it is free folk where you can publish as many as your apps unlimited without any registration fee.

How to develop an app ?

Yes now you no need to code any app.As like i said in the above just drag and drop.Now iam going to share that point i have done this technique and had great income.
There is website namely www.appsmoment.net Not only this one you just google it like
“Build apps without any coding you will get the list of site and rock on”
Just drag and drop every thing you require in the app and just publish it to amazon app store and make money. 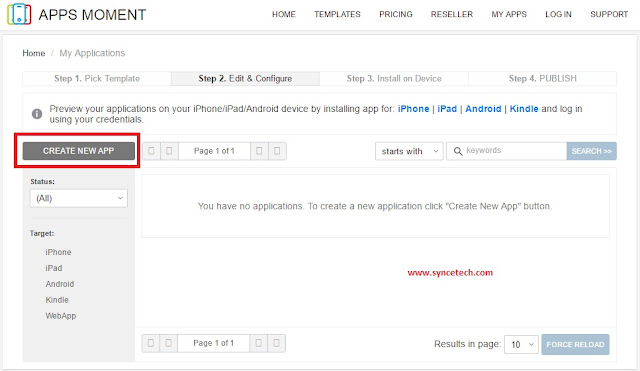 So i hope you guys Understood the whole process that how to make money with developing apps without coding.Enjoy.

How To Choose The Best Domain Name For Your Blog

My Name is S M Karamath Founder of syncetech.com which helps you to guide about such things which I have marked as categories.Blogging is like a part which I was doing for fun but now I converted into as Passion.

My Name is S M Karamath Founder of syncetech.com which helps you to guide about such things which I have marked as categories.Blogging is like a part which I was doing for fun but now I converted into as Passion.For more visit About Us page.